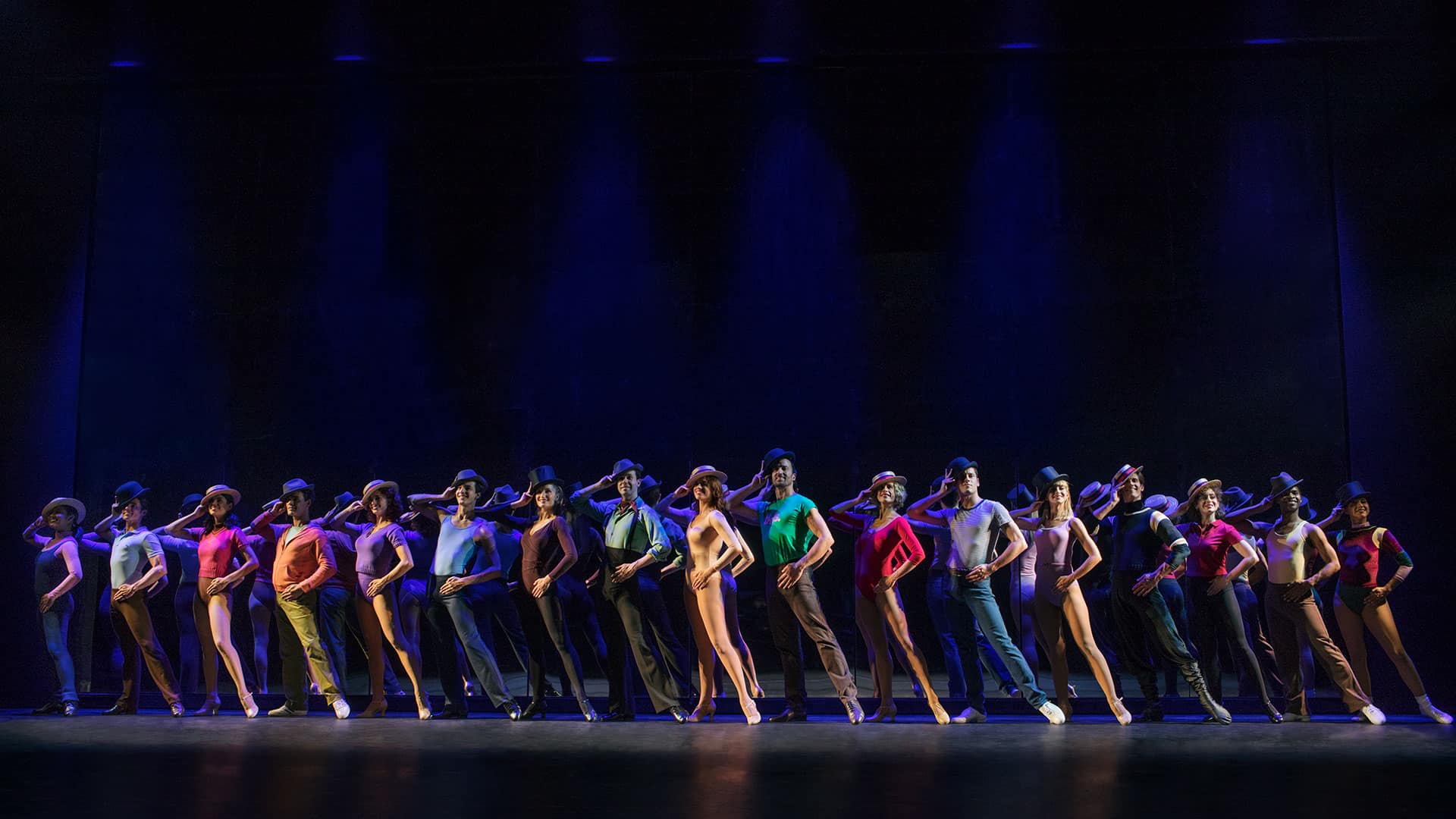 At 59 years of age and after a long acting career that has developed between Spain and the United States, actor Antonio Banderas feels the Teatro del Soho, the scenic space that will open in mid-November in his hometown, Malaga, as «the most important ”that he has ever done, including Hollywood. «This is the project of my life, but it is not a grave, huh? It is a cradle where we are going to raise a beautiful child, ”said Antonio Banderas in the presentation of A Chorus Line, the musical that co-directs and stars, and with which the curtain will raise the Theater of Soho.

‘A Chorus Line’ is a production of Teatro del Soho CaixaBank, Antonio Banderas and John Breglio. Conceived, directed and choreographed by Michael Bennet, with a libretto by James Kirkwood and Nicholas Dante, music by Marvin Hamlisch and songs by Edward Kleban, and winner of nine Tony and Pulitzer awards, this musical was a paradigm shift in terms of its conception , because he was inspired by the real experiences of the original cast members.

The show is a ival revival ’of the original Broadway production by the legendary Baayork Lee. Choreographer and director, Lee played one of the characters from the original production, Connie Wong, inspired by herself, and has directed more than 35 international musical productions.

Antonio Banderas, promoter, promoter and creator of the Teatro del Soho CaixaBank, a project directed by Lluís Pasqual, co-directs this show that has 26 performers on stage and a live orchestra, under the musical direction of Arturo Díez Boscovich.

A show that talks about dreams, work, sacrifice and hope of a group of dancers. A Chorus Line premiered on Broadway in 1975, where he spent 15 years in a row. Conceived, directed and choreographed originally by Michael Bennett, with a libretto by James Kirkwood and Nicholas Dante, music by Marvin Hamlisch and songs by Edward Kleban, he won nine Tony and Pulitzer awards. It was a paradigm shift in terms of conception, as it was inspired by the real experiences of the original cast members.