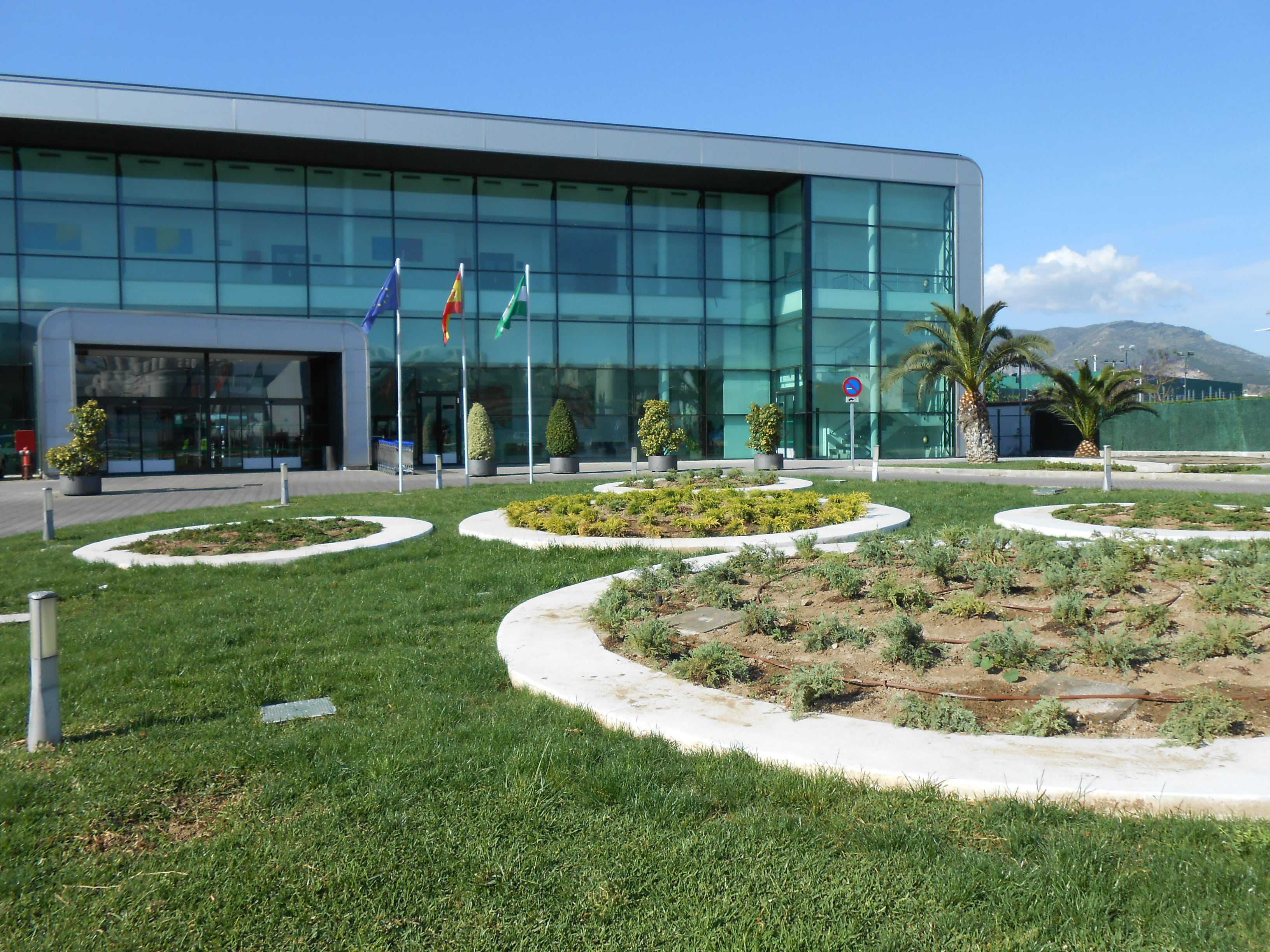 Malaga airport is considered one of the most important airports not only in Spain, but also throughout Europe. This is because it has an infrastructure specially designed to meet the needs of travelers and to provide quality services without inconvenience. Origins, location and name of the Malaga airport Malaga airport emerged in 1919 with the aim of creating a connection between France and the African colonies at that time. Although the airport opened in March, it was not until September when commercial flights begin. During the period of the Civil War and the postwar period (1936-1946), the airport of Malaga functioned as an air base and it is until 1959 when international flights begin to be received not only from France, but from other countries as well.

This airport, as it is known today with the name of Malaga-Costa Airport del Sol, officially acquired this name on June 6, 2011. However, people also know it as “Pablo Ruiz Picasso Airport”. With regard to its location, the airport is located within the Churriana district, 7 km southwest to the historic center of Malaga. Sometimes there is some confusion regarding the IATA code that generally identifies all airports in Spain since Malaga is AGP and in reality it has no similarity to the name of the city. That is to say, the airport of Madrid its identification code is MAD, while that of Barcelona is BCN. The reason why the identification code of Malaga airport is AGP, has to do with all the combinations of letters that could be associated with the name of Malaga, were already in use by other airports. What was done then was to take the fourth and fifth letters of Malaga (AG) and join it to a random third letter. 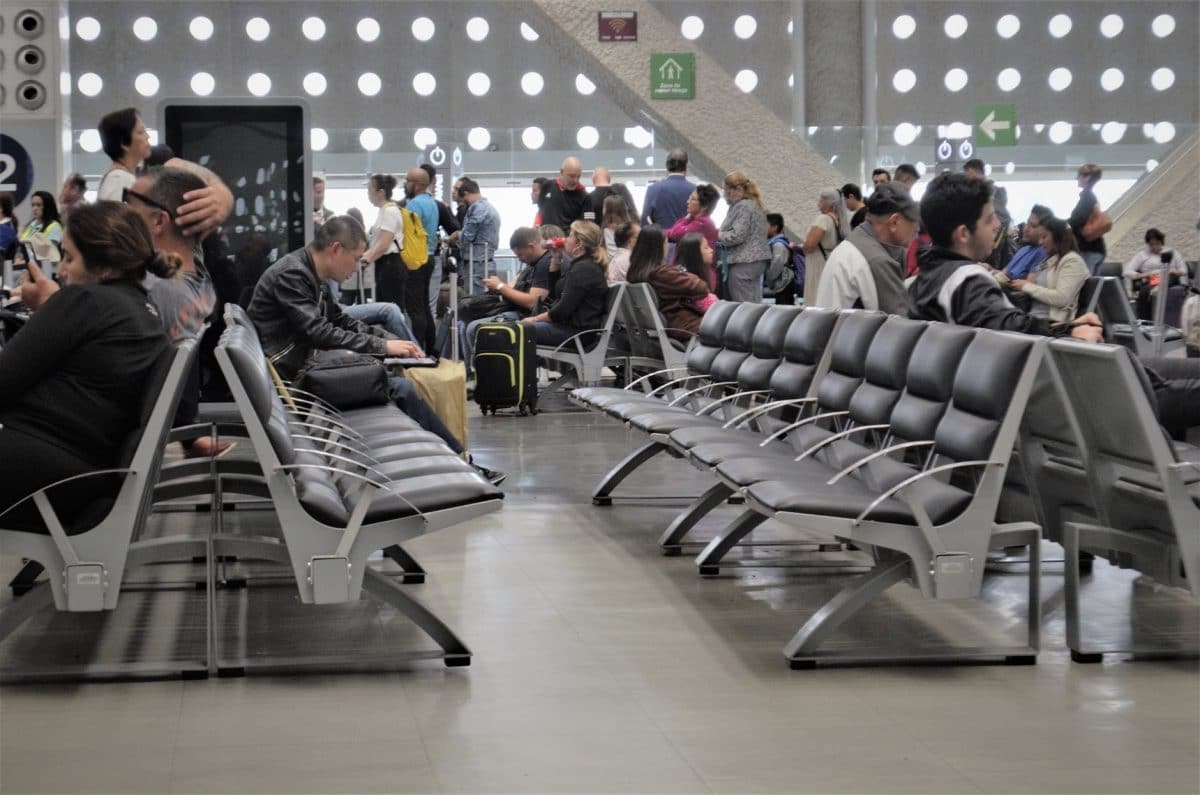 Importance at national level and international Currently, Malaga airport is considered the most important in the autonomous community of Andalusia in terms of traffic volume. It is also the third most important of the Iberian Peninsula and also the fourth of the Canary Islands and the Balearic Islands.

At the European level, this airport is placed in position 22. To highlight its infrastructure, which in its facilities operate more than 60 airline companies that make direct flights between 20 cities in Spain and more than 100 cities in Europe every day. .

Of course, international flights to other continents are also available. To put in context the importance of this airport, say that during 2016 alone, 16,672776 passengers traveled in a total of 123,700 flights. At present, the airport represents 85% of all air traffic in Andalusia. 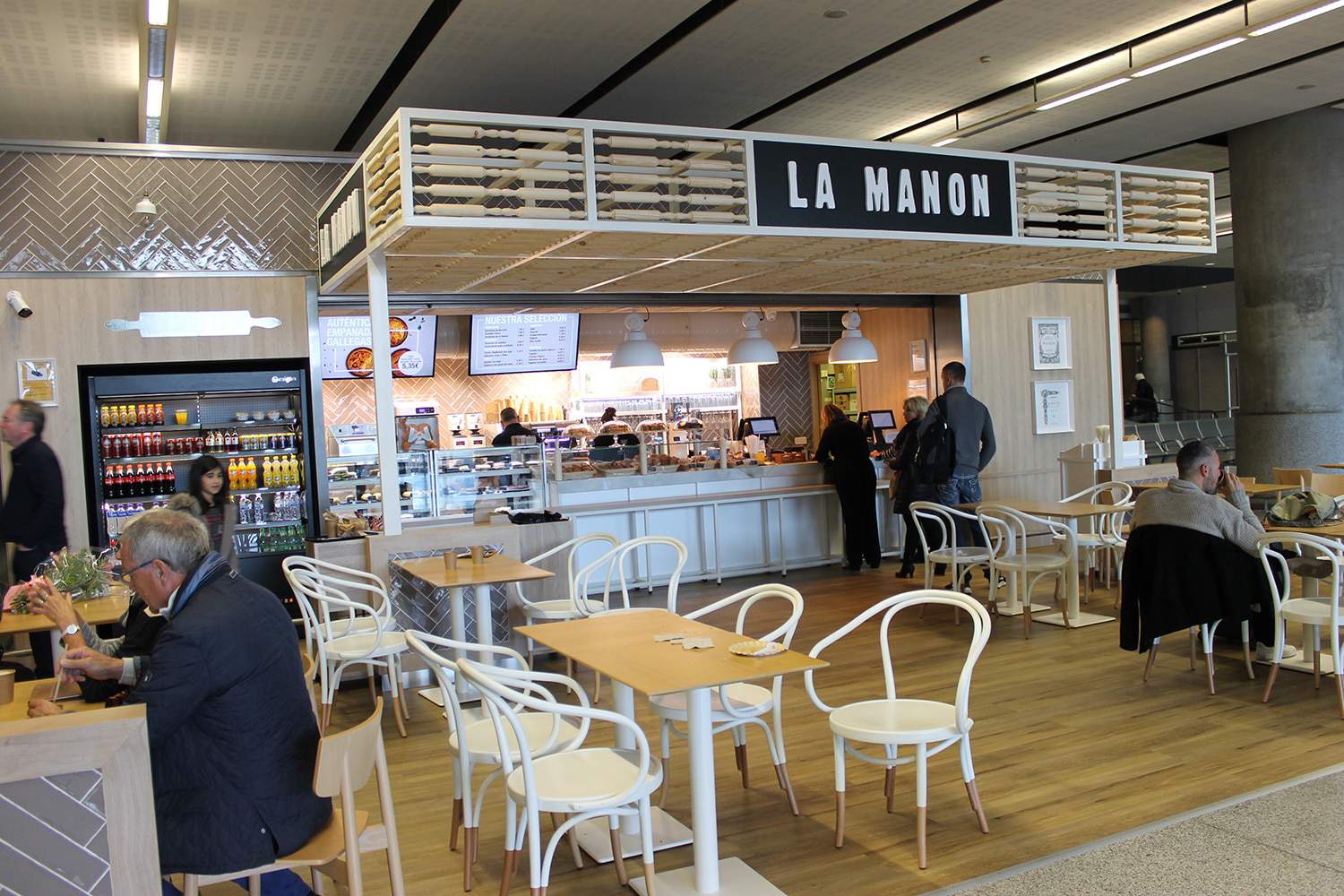 One of the highlights of the airport of Malaga has to do with its parking. That is, there are no parking problems at this airport since different options are offered in the three available terminals. Users can benefit from services such as general parking, Express parking, long-stay parking and preferential parking.

General parking is available at terminals 1 and 2, while preferred parking and Express parking are located next to finish 3. As is common in many other similar airports, long-stay parking at the airport Malaga is located in the northwest area of ​​Terminal 3, which also has a free shuttle between the car park and the other airport terminals.

In total, there are five terminals at Malaga airport, although certainly only three of these terminals are intended for commercial passenger flights. Terminal 1. It is of course the most important from the airport terminals, mainly because thanks to its construction it was possible that the European tourist could know the beautiful beaches and places of interest in the city. Its construction was carried out in the 60’s and since then it has been updated and modernized several times. Because it is the end of the old ones, it does not have boarding gates, so it is only used for luggage check-in and when terminals 2 and 3 are saturated, for passenger arrivals. To save on costs, this terminal is kept closed to the public most of the year. 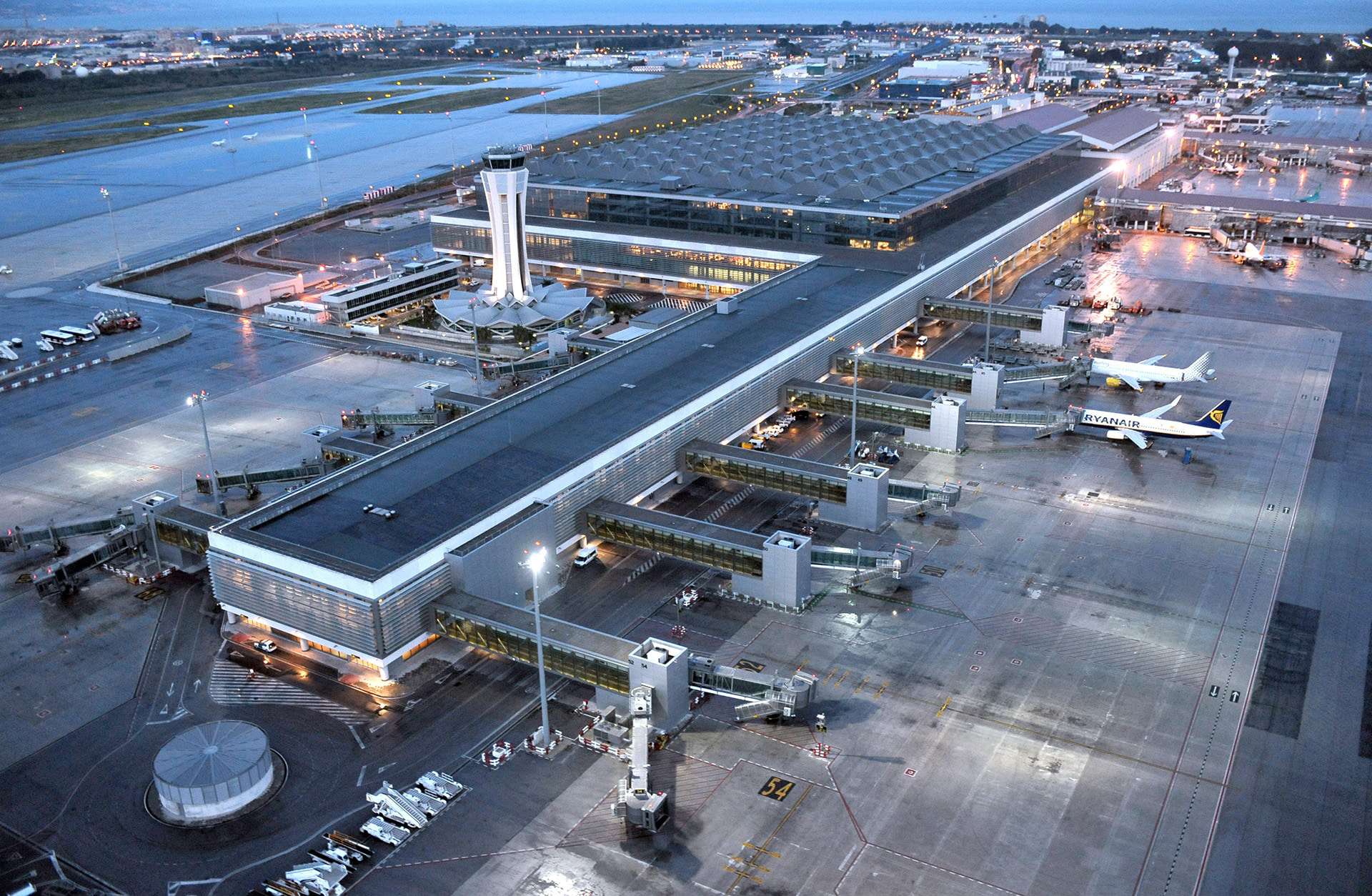 Following the growth of passenger traffic at the airport, Terminal 2 was inaugurated in 1991. It is a terminal whose design was carried out by the architect Ricardo Bofil, which in this case is characterized by offering much wider spaces and also has capacity for a greater number of flights and passengers. The terminal also counts with two boarding docks that are located perpendicular to the airport. These two docks are mostly used on flights that are destined for cities in Shengen and not Shengen. For a long time this was the international finishing of the airport. Terminal 3. It is the most modern and best-designed airport terminal, and it also offers the widest spaces. It is located next to Terminal 2 and in this case it was designed by architect Bruce S. Fairbanks.

The Kings inaugurated this terminal in the month of March 2010; It has an area of ​​250,000 m² and its construction allowed to integrate all terminals into a single terminal to offer more comfort, comfort and mobility to passengers. Additional terminals It should be mentioned that the Malaga airport has two additional terminals, although in this case they are not for commercial flights.

The General Aviation Terminal is located in the southern part of its facilities, while the other is the Cargo Terminal, which by the way was replaced by another terminal in the north zone with the aim of increasing the flight area. 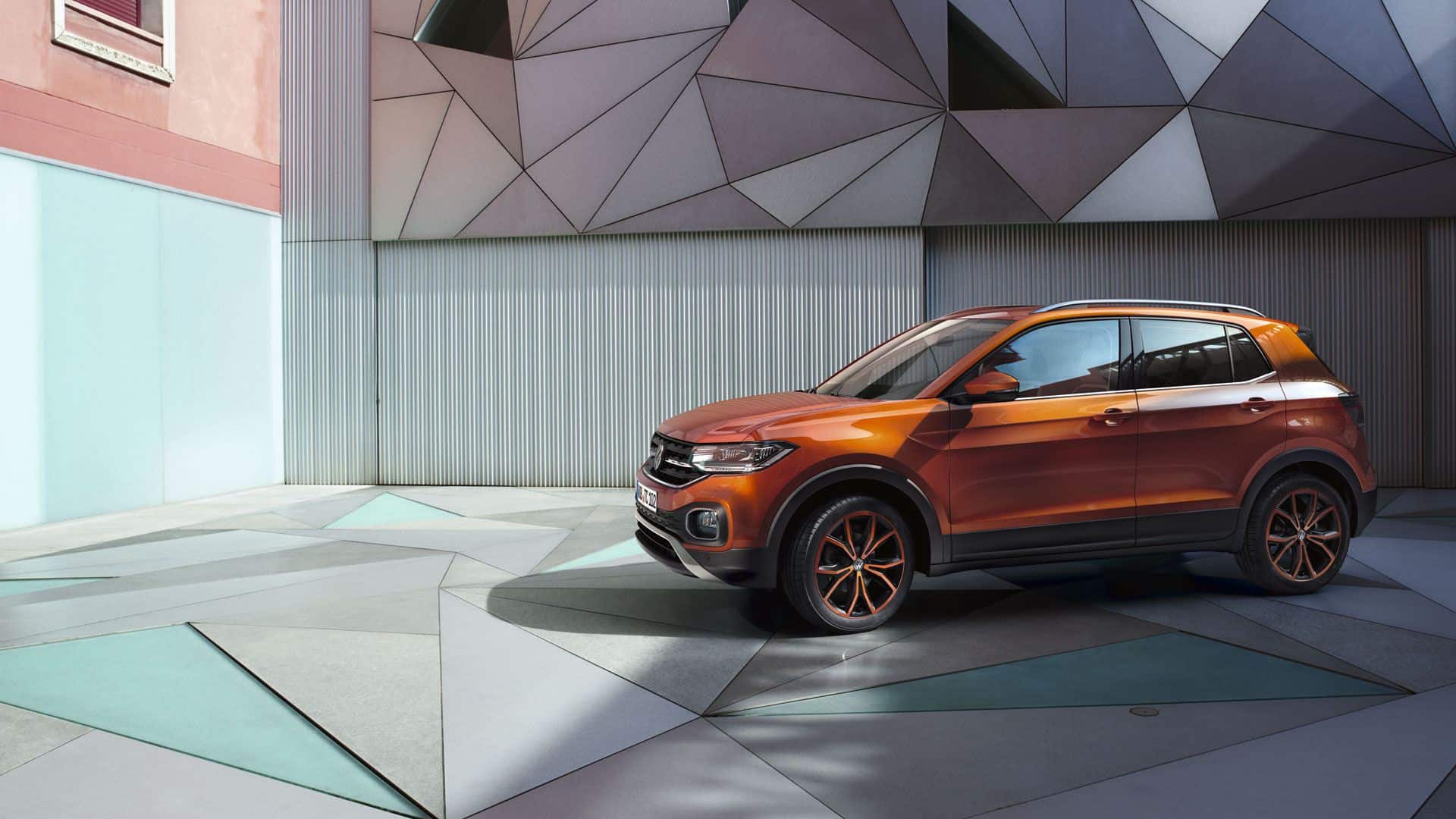 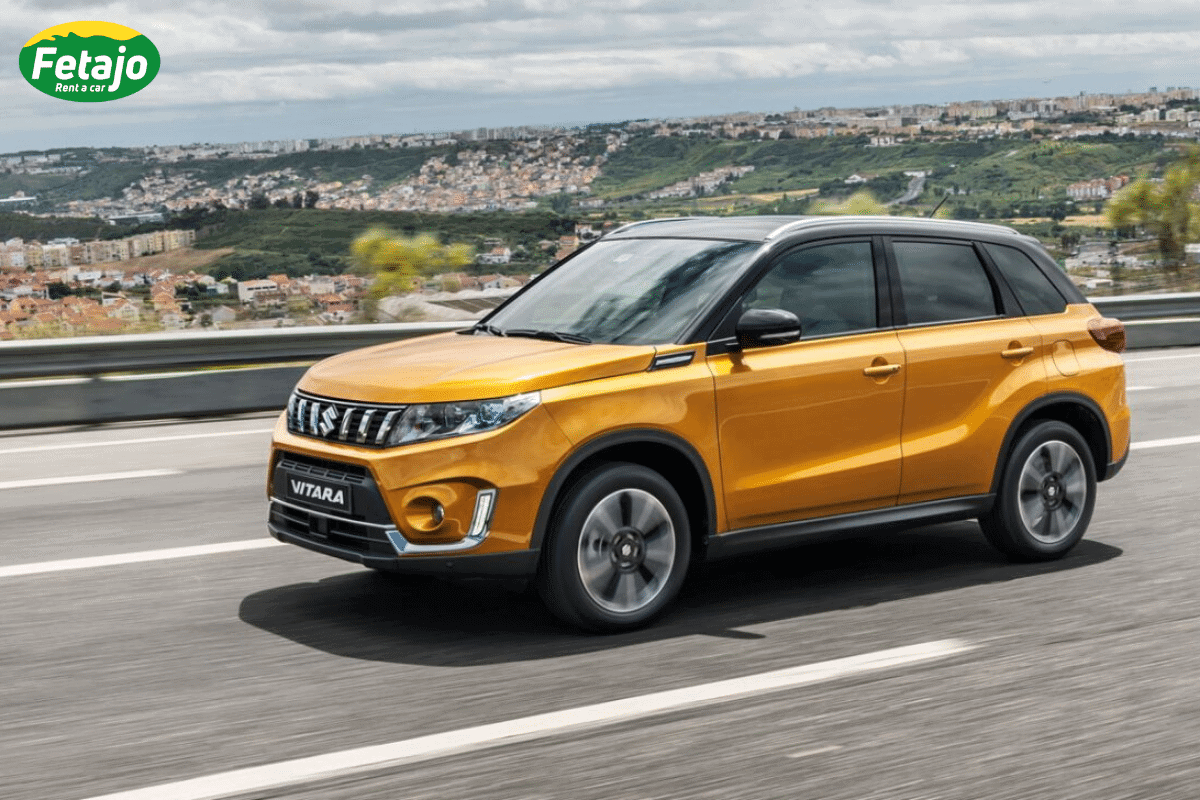 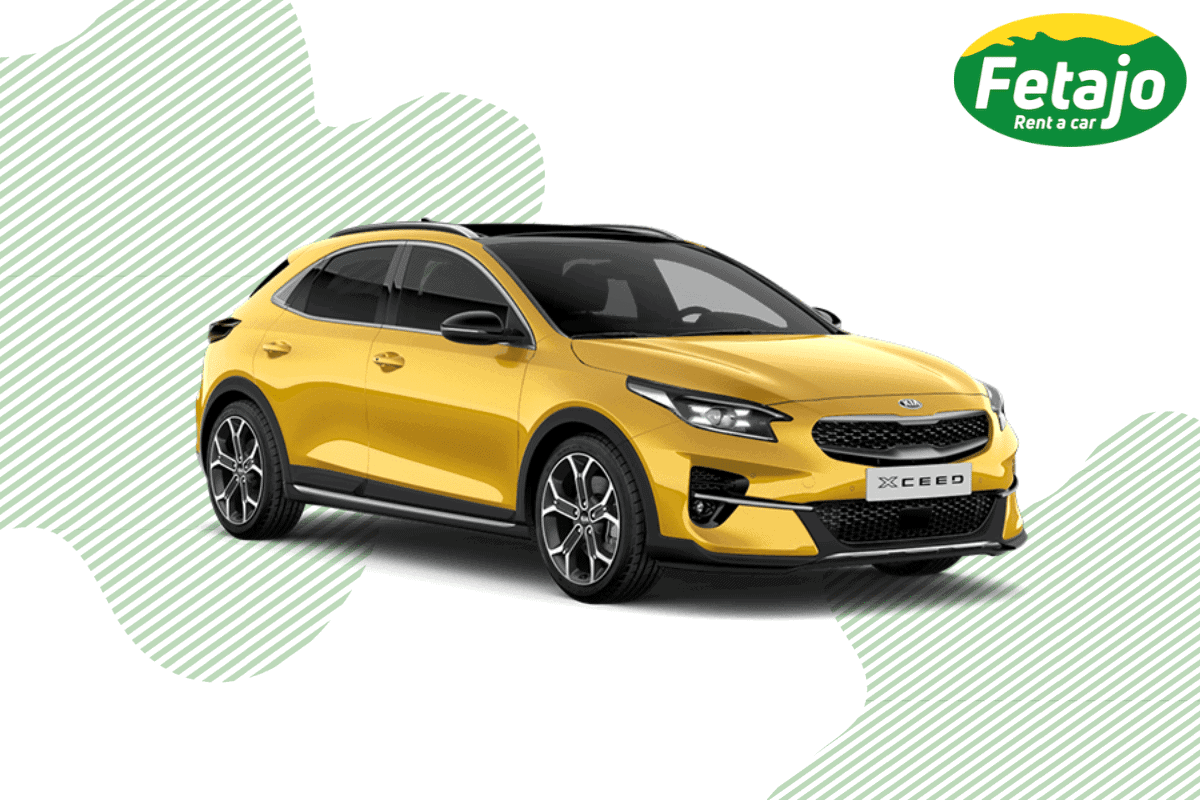 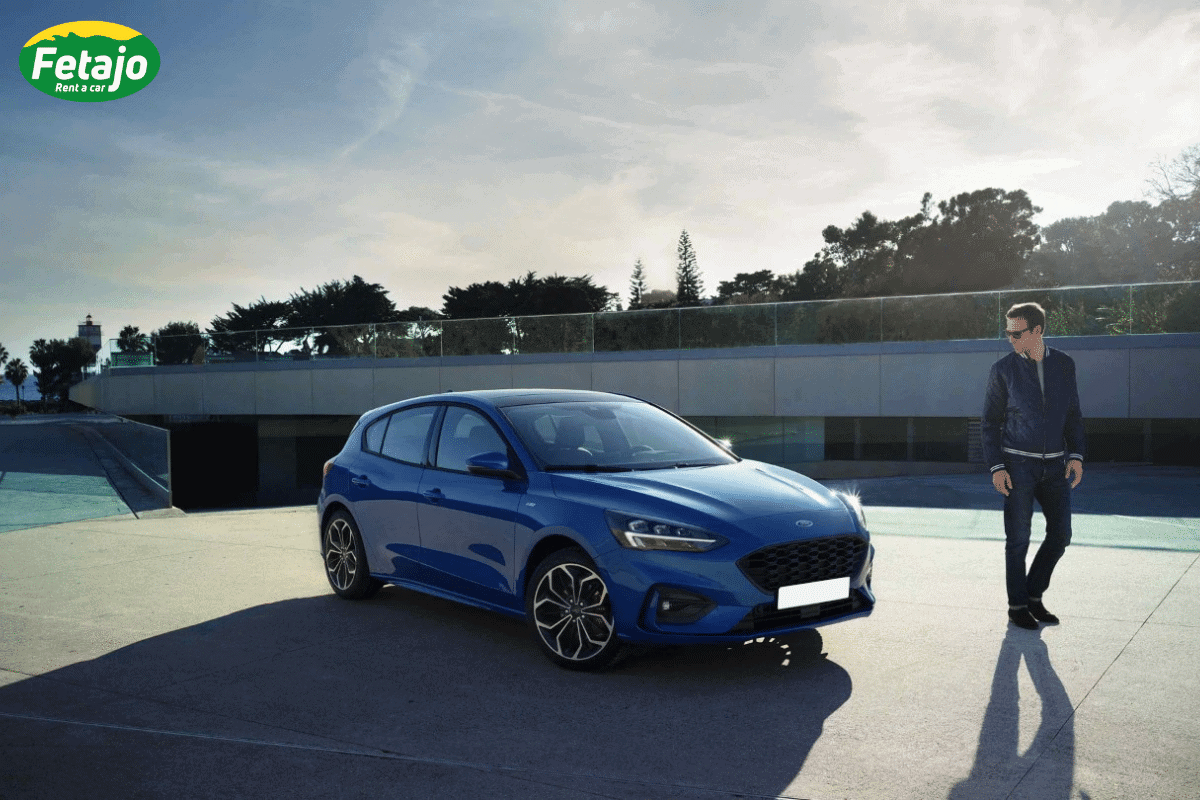 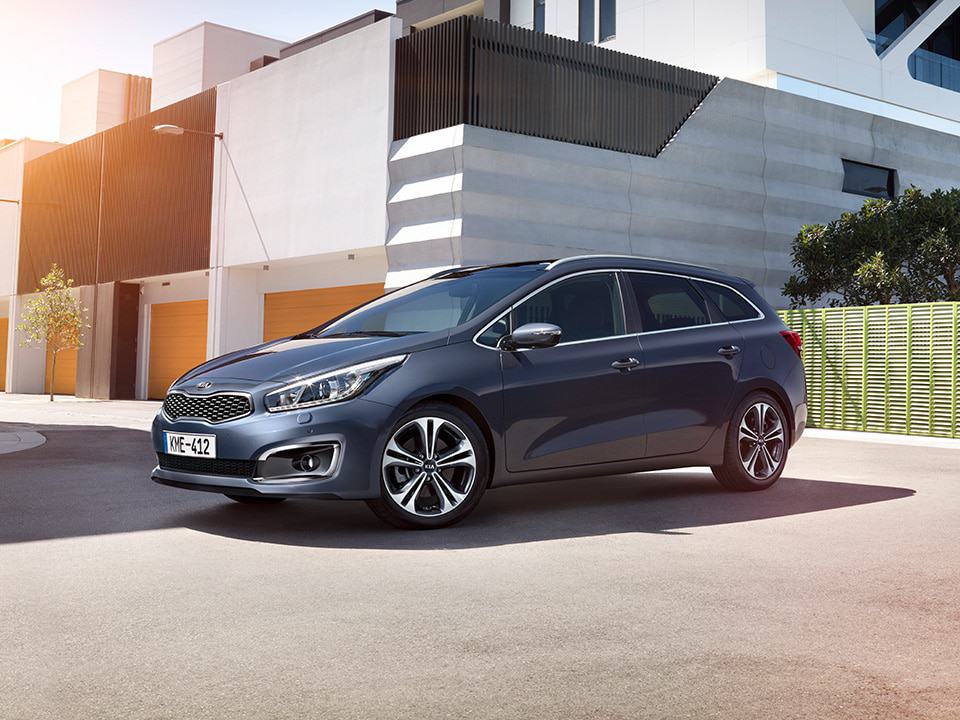